i can’t find the error please tell me if someone know this error:sob: 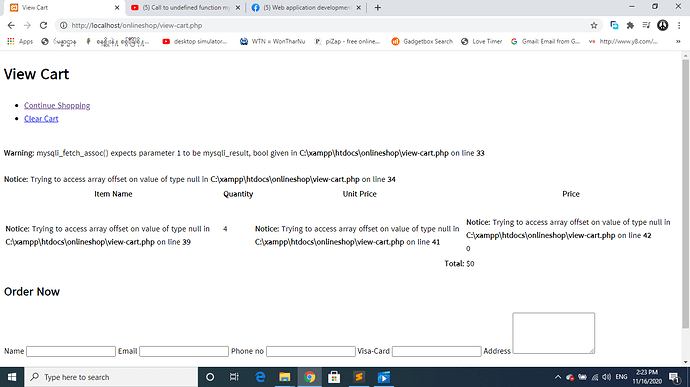 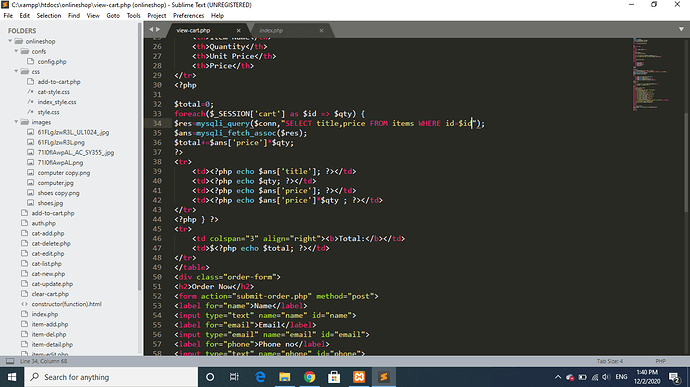 Your query is failing due to an error. You ALWASY need error handling for statements that can fail. For database statements, the easiest way of adding error handling is to use exceptions for errors and in most cases let php catch and handle the exception. To use exceptions for errors for the mysqli extension, add the following line of code before the point where you make the database connection - 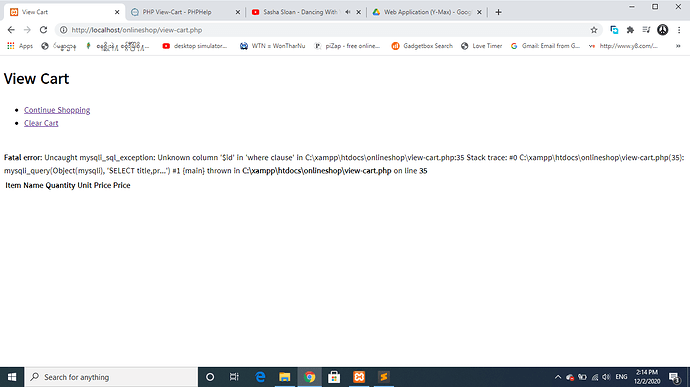 No. That particular line of code is okay.

Also, please don’t post pictures of your code/errors. It makes it impossible to quote parts of them in a reply. Post the actual code/errors in the forum, adding bbocde [code][/code] tags around them.

Thanks for your advice